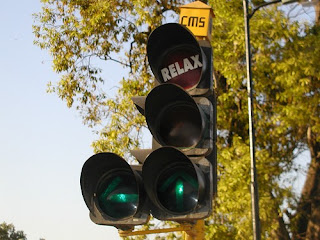 Sorry I haven’t been around much, but I have been taking it easy. I don’t think I have ever shared here that I have Crohn’s disease (mainly because it has been in remission and quite frankly, it’s a bit of a downer), but I do … and it’s back with a vengeance.
So, I’ve been relaxing as much as possible, which means everything else has been sidelined over the past week. But the good news is I am feeling better every day and apparently potato soup is a miracle cure for intestinal disorders. Just so you know.
I have also been taken off of “hate mail” duty at work and that helped my angry gut almost immediately. But here is what I learned from answering nasty emails for almost two weeks.