I have spent the last three days in malls and stores across Houston (because I hadn’t done jack crap to prepare for Christmas until last Saturday and this is how I like to punish myself) and have seen some redonkulous stuff passing itself off as Christmas gifts. Here are just a few of those “WTF is this?” gifts:

This thing was huge. Look how tiny the disposable cameras are in comparison. If you need a remote this big, well, can you really even see the TV anymore? 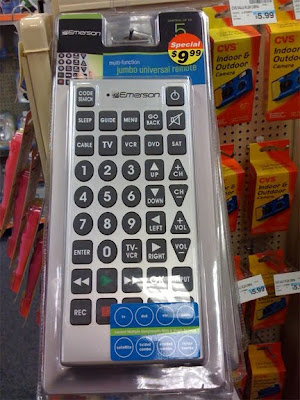 No. This is just wrong. Period. 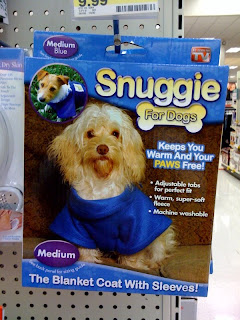 I know some people are really hard to buy for, but give me a break. Get a gift card. 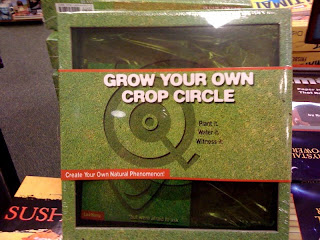 Gross. Would anyone ever touch the “butt” side now that it is clearly labeled? 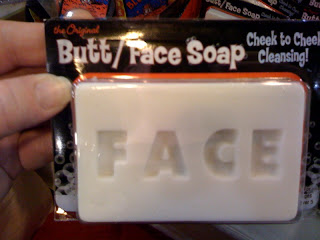 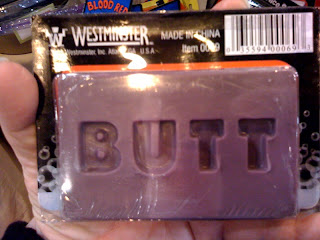 I can really only think of one person that this is appropriate for — and Jesus isn’t into bling. 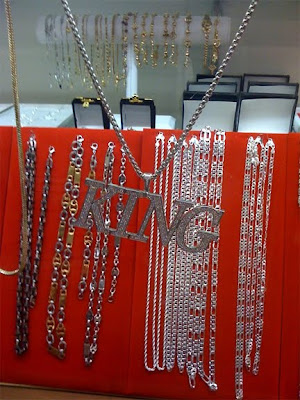 For the past few months something weird has been going on with the electricity in the front of our house. The breaker would flip off, we would flip it back on, it would stay put for a few minutes, and then it would flip off again — sometimes with a spark coming from one of the electrical sockets. Dan and I know nothing about electricity, so we started living without a front porch light, stairway light and any electricity at all on one side of my office. (And yes, the spark should have prompted us to call someone immediately, but we aren’t scared!)

Finally, a friend (who also happens to be an electrician) came by to check it out. Thankfully (because I don’t enjoy looking totally stupid), he was also stumped and started to do some investigating. He figured out that the problem was starting with the small night lights installed on the stairway. 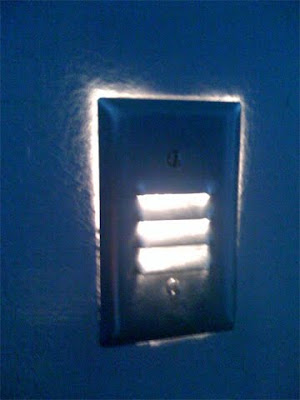 He took off the cover and this is what he found … 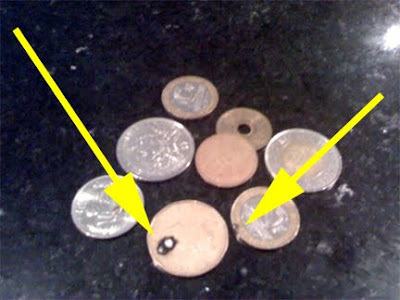 Thanks right, folks. Someone was using the night light as a PIGGY BANK. WTF, Firestarter … I mean, Anabella? Sure, throw some coins into an electrical outlet. I’m sure that won’t be a problem.

The yellow arrows are pointing to the places where two of the coins had almost fused together from the sparks/fire/whatever was going on each time we tried to turn the breaker back on.

Between the poop and the cussing and now the electricity stunt, Anabella is going to make me old and gray long before my 40th birthday.

— The B.S. Cafe is now serving a big helping of Big Brother. I am watching you, Anabella!

I was almost rear-ended twice coming back from lunch on Monday. And I’m not talking about someone tailgating or coming to a stop too close. It was two tire-screeching, head-turning, near misses in less than five minutes … by the same car. 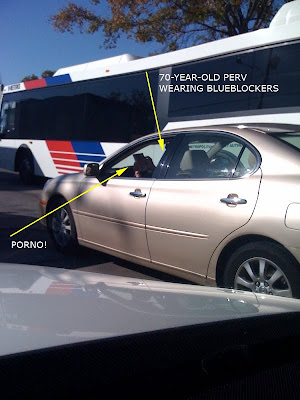 Nothing wrong with a good video, but do we need to study it while driving on a crazy-busy road, during the middle of the day, with our window down so that everyone gets a good look, and nearly killing our fellow drivers in the process? He is truly lucky that I don’t own a Hummer any more because I was that close to just ramming into him.

WTF are these people doing? 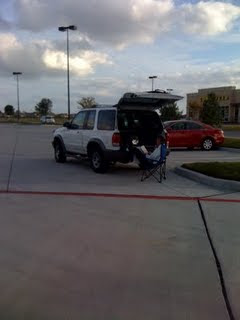 Tailgating in the mall parking lot? 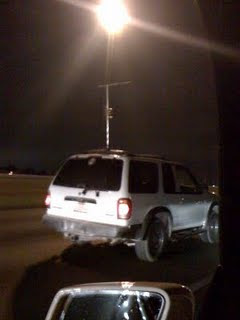 Watching an analog TV in their car?