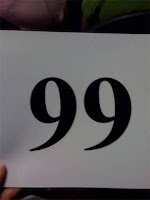 1. Even numbered highways go east-west, while the odd ones go north-south. 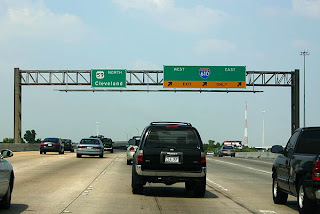 2. This is a real animal … (I looked it up after one of your Silly Saturdays, NCS!) 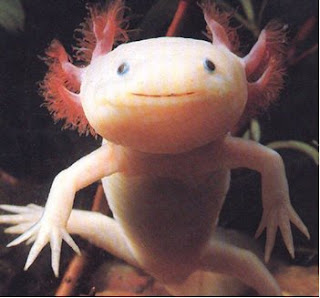 3. There’s a little place to hang your gas cap, rather than just letting it dangle. 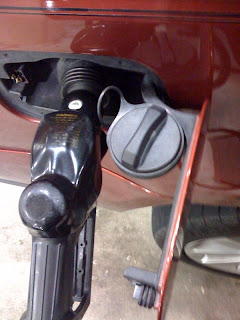 4. There’s a finger hole in the Saran Wrap box that keeps the roll from coming out. 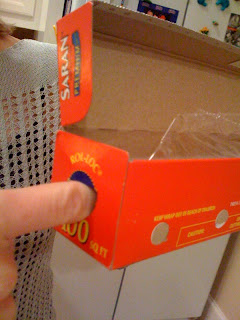 5. There’s an arrow on a car’s gas gauge that tells you which side the tank is on. 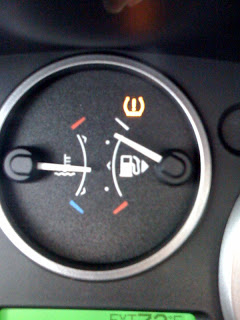 Do you have some strange, obscure or unknown factoid? Comment! I want to know. (But don’t give me any crap about how you can’t believe I didn’t know the stuff above. I can’t be on top of everything, people!)

— The B.S. Cafe is currently serving a thirst for knowledge. 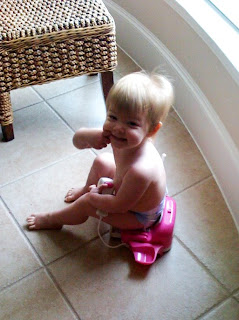