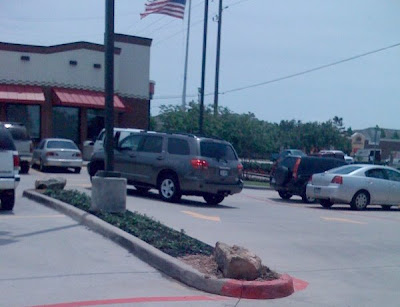 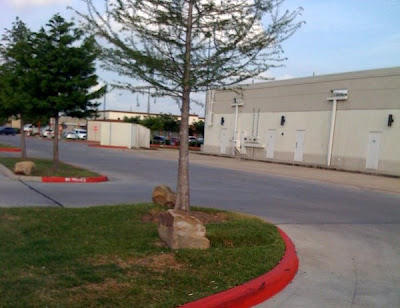 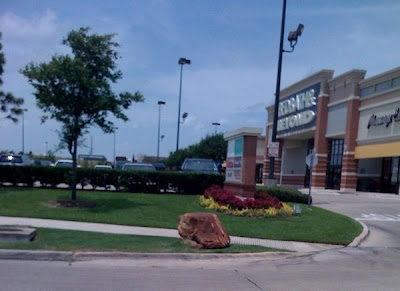 We’re still here! Things are not really back to normal, but I do have electricity and Internet access, so that’s a good start.

There have been ridiculously long lines for gas… 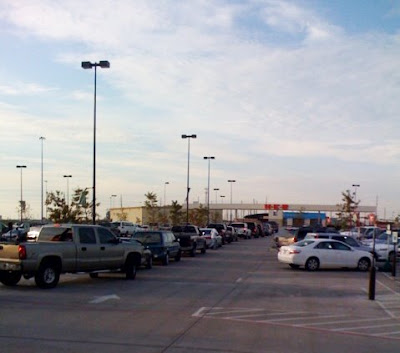 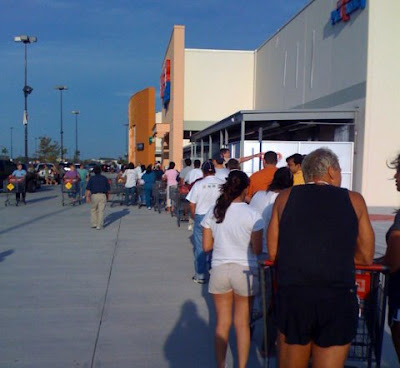 and even when you get inside, the selection is limited. (Poor Flamin’ Hot Funyuns…no fun even when food is scarce.) 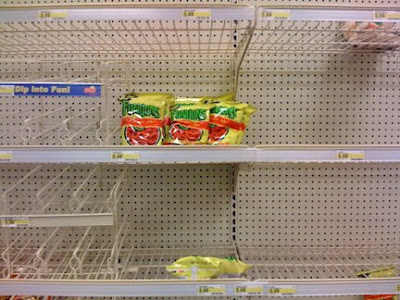 And of course, limited electricity means not much air conditioning, which is very hard to live without in Houston. 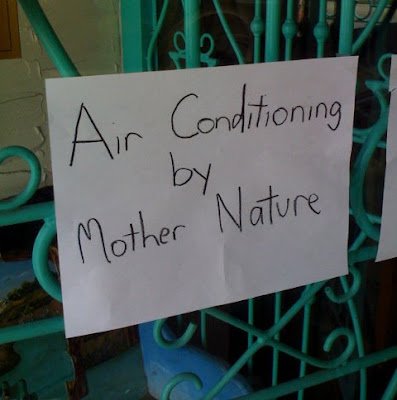 As of this morning, 36% of the city still has no electricity. Most of the traffic lights aren’t working, so traffic is a nightmare…and there is debris everywhere…

But we are still here!

Where to start? How about with the A**hole of the Month (officially for July, but I think he might win for August too), Michael Vick. I did a little dance when I heard that Nike and Reebok pulled his endorsements, but the celebration was over fairly quickly when I saw on CNN that he thinks this is a RACE issue. Oh, and that people are coming after him because he is “famous and wealthy.”

WTF, Michael? Are you sure it isn’t because they found like 17 dead dogs buried in your yard, along with the 50+ live dogs you had in cages? I have no idea what it is like to be a minority in America (unless you consider female a minority), and I know that many things that happen in our country are race related, but this particular issue has nothing to do with race. It has to do with being a completely heartless a**hole. If Troy Aikman got busted for this same thing, as much as it would break my heart, I would make him a**hole of the month. So please quit whining and trying to make this about something greater than just YOU being a d*ck, Michael Vick.

Ok, on to Britney Spears. WTF is up with her? I mean, I know she married a complete loser and had two children back to back (which would make any woman crazy), but it seems like she is going to go off the deep end really soon. She’s gone from attacking a car with an umbrella to throwing baby bottles and threatening to kill people. I don’t think she needs rehab, but she could definitely use some medication. Any thoughts?

Finally, OJ Simpson lost the rights to his book (hurray!). At first, I was a little put off by Ron Goldman’s family going after the publishing rights, but then I read that they want to change the name to “Confessions of a Double Murderer.” OJ actually had the nerve to be upset and call them “hypocrites.” WTF, OJ? You owe them $38 million dollars, and it was all fine and dandy when you were going to profit, but now you are mad? Ummm, okay.