A lot has changed for me at work recently, including the addition of social media into my job function. Of course, I am totally psyched about that, but it also means I have been spending lots of my free time doing stuff besides blogging. Reading up on social media, taking webinars, going to conferences, tweeting, visiting fan pages, etc. Last month I attended a conference at the Houston Zoo and sat next to the guy who created this at lunch:

Remember this quiz we all took back in August? Matthew Inman, the man behind the awesomeness, gave me the back story. Apparently, he created the quiz for a client that sold sex toys. When the client saw the quiz, they thought it was “inappropriate.” LOL! Ummm, okay. Anyway, he was a really interesting guy … smart and YOUNG, so I was inspired. Too bad I can’t draw or code … I would totally rock at creating quizzes.

So here is our latest time waster … picked especially for Kim, since she enjoys talking about balls.

Clearly I won’t be picking a fight with a bear any time in the immediate future. 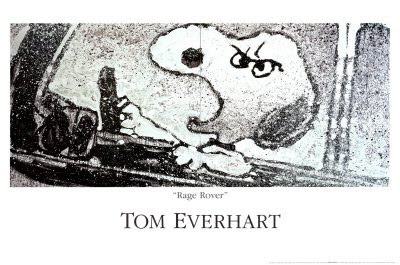 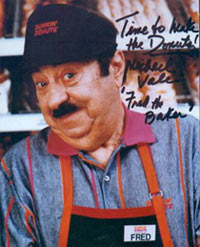 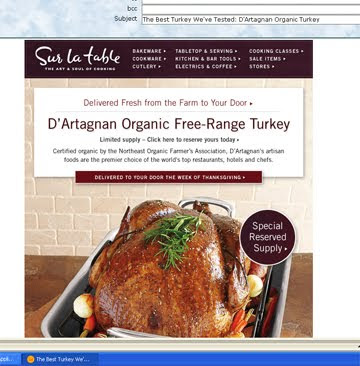 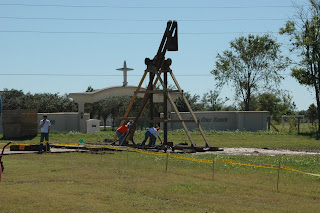 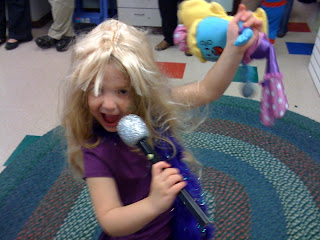 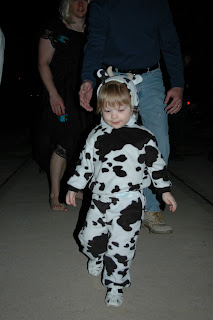 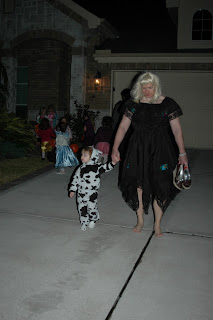