It’s been two weeks (I know, sorry!), and the WTF photos have been piling up in my iPhone … so let’s get to it.

Car? Motorcycle? Some weird cross between the two like the zonkey? I don’t understand. Why one big ass wheel in the back? WTF? 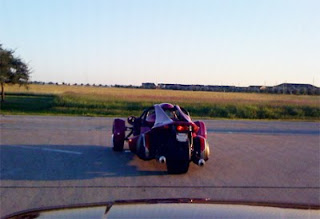 Really. An orange mohawk. Do you know how long it took me to explain this to my four year old? Didn’t this hairstyle go out in the 80s? 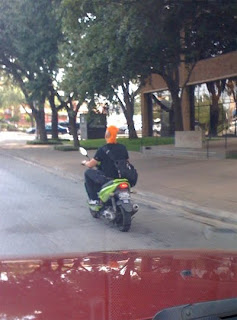 I know it’s the writer/editor in me, but WTF, Channel 2? They have this cool tool called “spell check” now. Maybe you guys should get it. 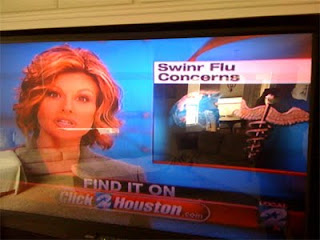 Anyone know WTF a “Corn Hole Tournament” is? I do now, but seriously, that name is just wrong. 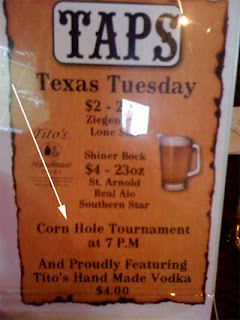 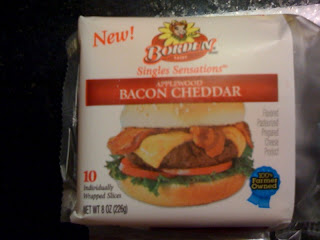 WTF is wrong with the Wisconsin Tourism Federation? They had THE BEST ACRONYM EVER, and then they totally went and rearranged the words in their name. So now, instead of WTF, they are TFW. Blah.

Their website (http://www.witourismfederation.org/) says they changed it so it would “no longer distract from their mission.”

WTF, TFW? Think of the clever advertising you could do with “WTF” … for example:

– “Haven’t been to Wisconsin lately? WTF!”
– “Hey France, we have better cheese than you. WTF!”

Similar to Scarlett’s first turn on our water slide, it was hard to tell if she was loving or hating her first haircut. 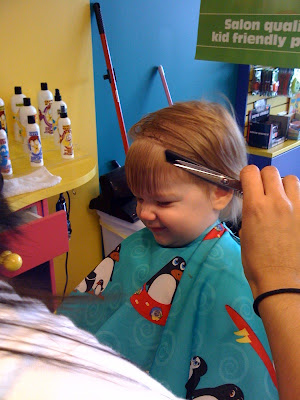 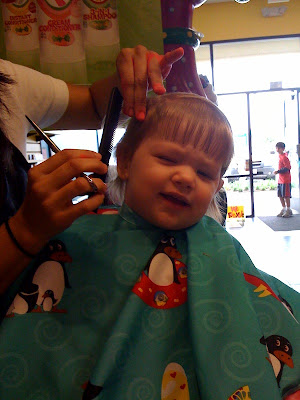 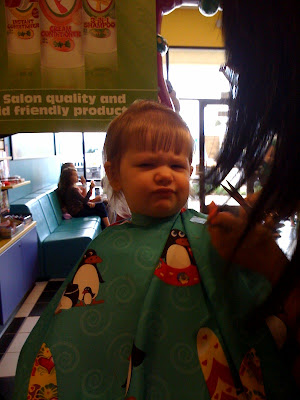 Clearly, it’s not the best style in the world, Scarlett, but you have short, baby-fine hair that’s hanging in your eyes. I had to do something. 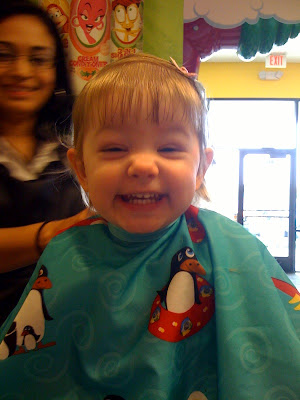 I guess she liked the bow. Or, she was just happy it was over.